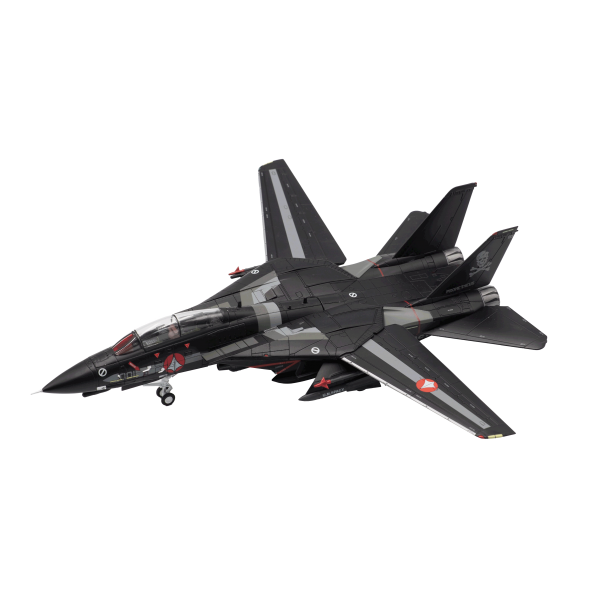 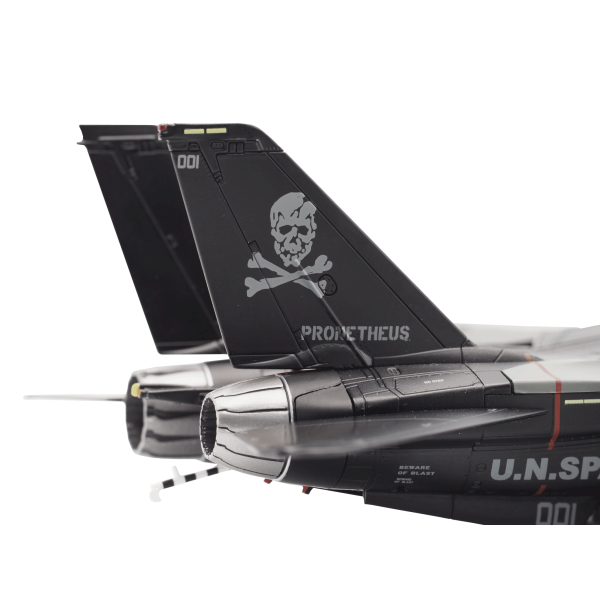 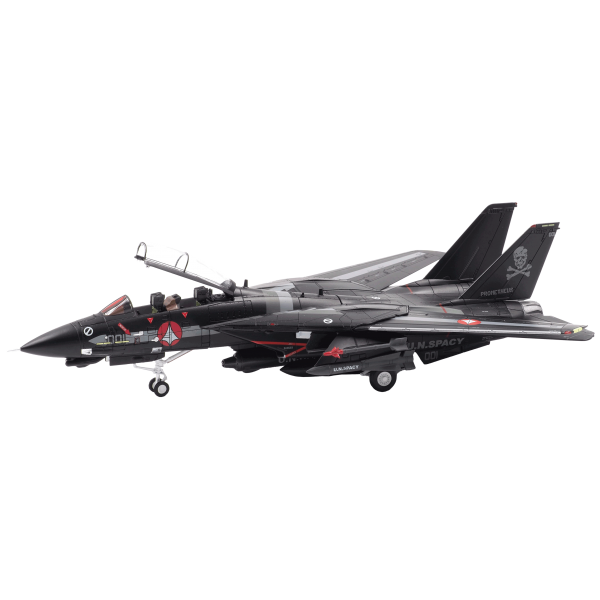 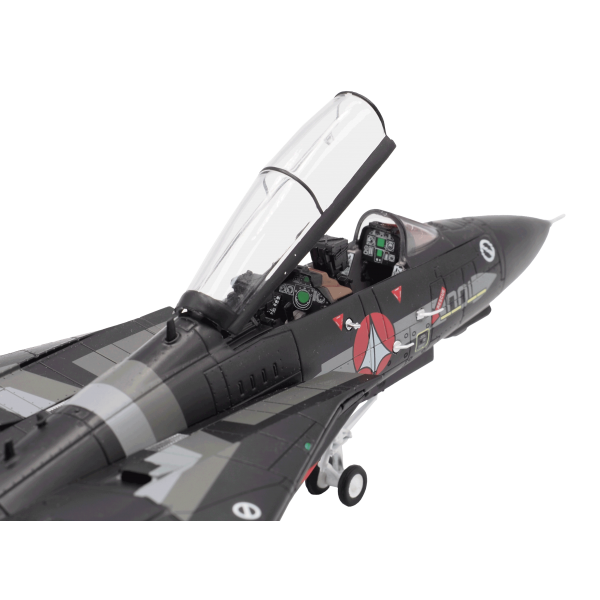 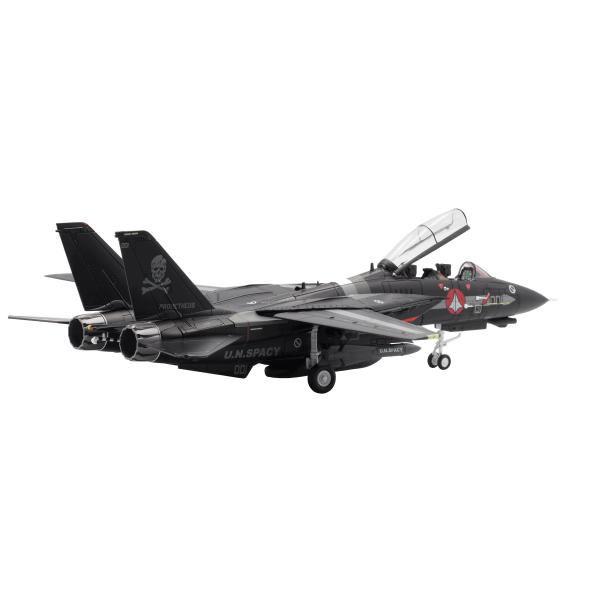 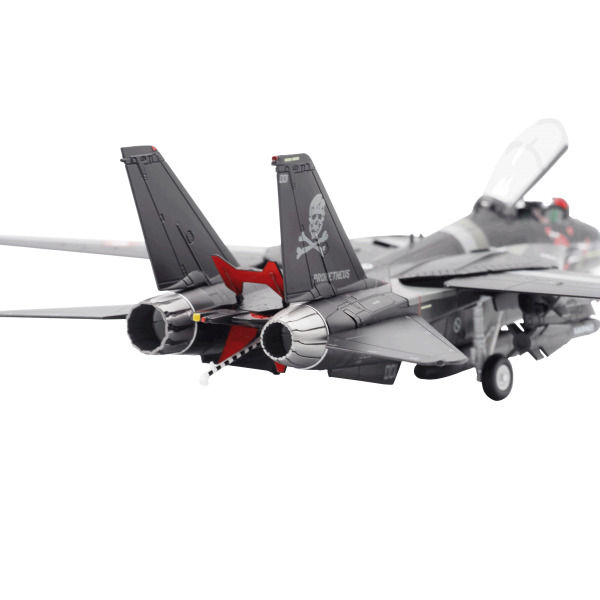 The “Stealth” also has a modified underbelly airframe which is externally fitted with the 3-barrel 55mm GU-11.

The GU-11 is the main ordnance in the variable fighter experimental program, VF-EX.

The model is primarily made from die-cast metal with plastic parts accessories.